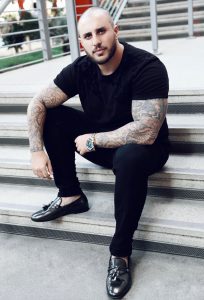 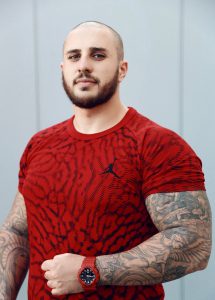 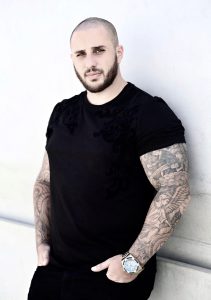 Narek Avoyan was born in Armenia, in Yerevan City.   Growing up he would always get into trouble for jumping off of his bed and jumping off of the stairs!   Narek was as young as 10 years old when he first started jumping off of the garage roof and climbing up the building walls.  He didn’t know anything about parkour at the time but he  enjoyed surmounting obstacles. Then he watched the film ‘District 13’ and he was very much impressed by the parkour tricks in the movie .  PARKOUR IS FUN!   He thought to himself  that in parkour,  you basically treat the world around you like a giant playground.   Narek had a vision and he never gave up.  He wanted to show the world what parkour is.  When he became a teenager he worked 3 jobs to collect money so he could open a gym.  No one in Armenia believed that Parkour would become so famous and most people would tell him his dream was pointless and to find something else to accomplish.

In 2013-2015  he gathered everyone around and introduced parkour to Armenia by teaching and holding massive parkour festivals.   He opened his first gym in Armenia in 2011, the second one in 2013 and the third one in 2015.    With the success of his gyms and his festivals he began to get invited to do news and television interviews and he started playing in Armenian movies and commercials. With all the hard work he put in his passion of parkour and being a natural leader, Narek founded and became the president of the Armenian Parkour Federation and was recognized as a leader by WFPF.   Narek recognized the problem of smoking and drinking by the youth of Armenia and through parkour and its philosophy taught his students how to live a healthy lifestyle and how Parkour can help save your life whether it be by your mastery of movement or by living a healthy parkour lifestyle.    In his years as a parkour leader in Armenia, Narek developed parkour educational programs with over 300 students, teaching both small children and adults.  He also trained the Armenian Special Forces.  During these years Narek also broke two Guinness Records and so was officially entered into their book of records for Armenia!

NAREK MOVES TO CALIFORNIA TO OPEN HIS NEWEST GYM-

In 2017 Narek decided to take his passion to a different level and pursue his next dream and began planning for his next adventure.   This one took him around the world as he left his life in Armenia behind.  He became a WFPF Sponsored Athlete and moved to the United States to Los Angeles, California in 2018 and began the process of opening his first American parkour gym!  And so NARO PARKOUR ACADEMY USA was born!   Open in October 2018 in North Hollywood, California, Narek is proud to announce that it is the first WFPF Parkour Academy in the Los Angeles area.  As in Armenia, his focus at Naro Parkour Academy USA will be on parkour education, helping those students with special needs, and also trying to bring in some of the local Armenian parkour residents of Los Angeles to learn what he loves so much.   To visit Naro Parkour Academy USA and to watch Narek’s videos and follow him on social media, just look below!

Come meet Narek Avoyan at his new facility in California! 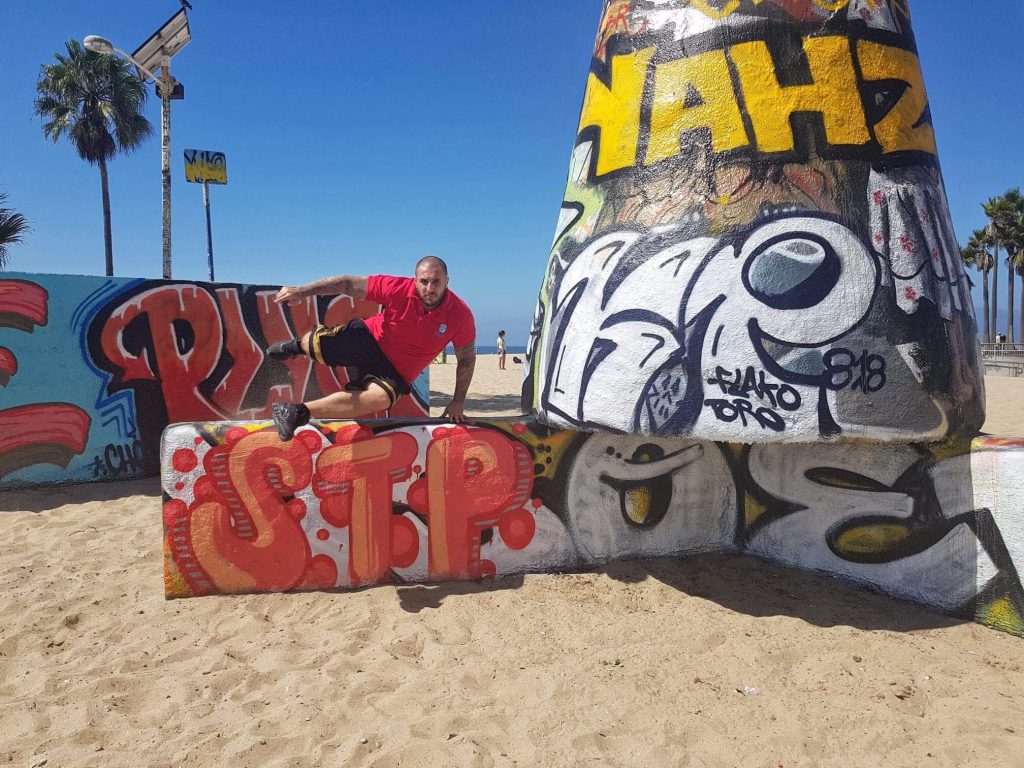