Hi My name is Nikita Teterev. 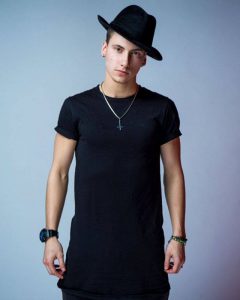 I’m an artist, actor, stuntman, dancer, vegetarian, and of course, a Parkour athlete.
In 2009, at age 16, l began my world of Parkour-Freerunning in a local gym in my hometown of Yaroslavl (Russia) learning tricks.  By chance a well known professional stunt man spotted me training from across the gym and invited me to join his stunt group.  That began my life of working on stage in dance, stunt and circus performances as well as working as a stunt man for film and television.   There I was taught all the tricks of the trade in theater, stage and circus arts and of course, stunts for films, TV series, and music videos. 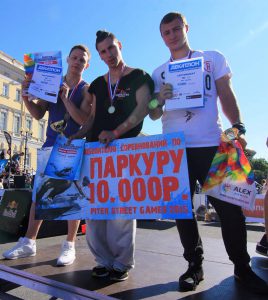 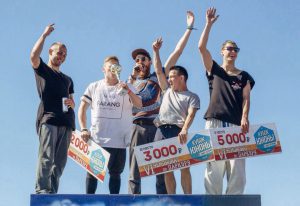 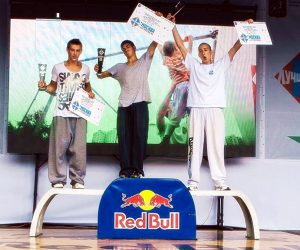 While competing in all these competitions I also performed at important events on a global scale such as the Russian “Oscars” and the Sochi Olympics, I traveled the world doing Parkour workshops, and competed in world championships for Red Bull and Air Wipp.

In 2016 I received an invitation to join Cirque du Soleil after they spotted me on tour performing with famous Russian singer Filipp Kirkorov.  I agreed willingly to join their company and moved to Canada to perform on tour for 18 months.  Over the years in Russia and with Cirque du Soleil, I have worked both as a performer and choreographer, working in Acrobatic Choreography, Fight Choreography, and Fire Shows.

Parkour has given me all these opportunities and I am grateful!

People often write to me that I motivate them or inspire them by example or success (if you can call it that), and they in turn motivate me to new achievements . I like that I live for other people, that I try to help them and make the world a better place  😉 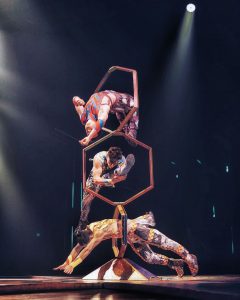 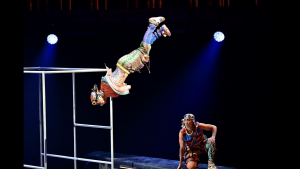 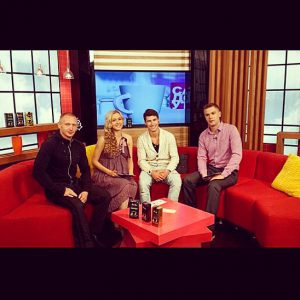 My goals, my dreams, my wishes…. work with the Marvel franchise on stage or film and learn more about acting and directing to someday work in that field.  Work with top international music artists as a performer.   I would love to create my own company some day incorporating movement and performance. 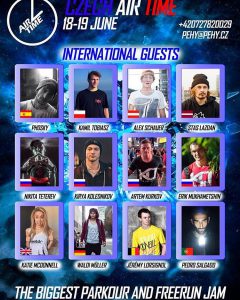 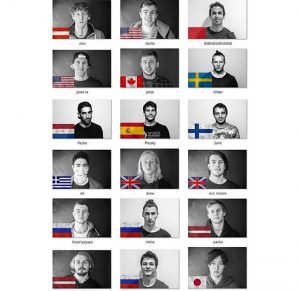 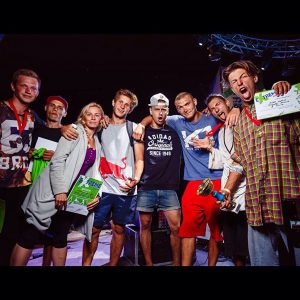 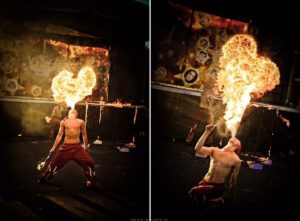