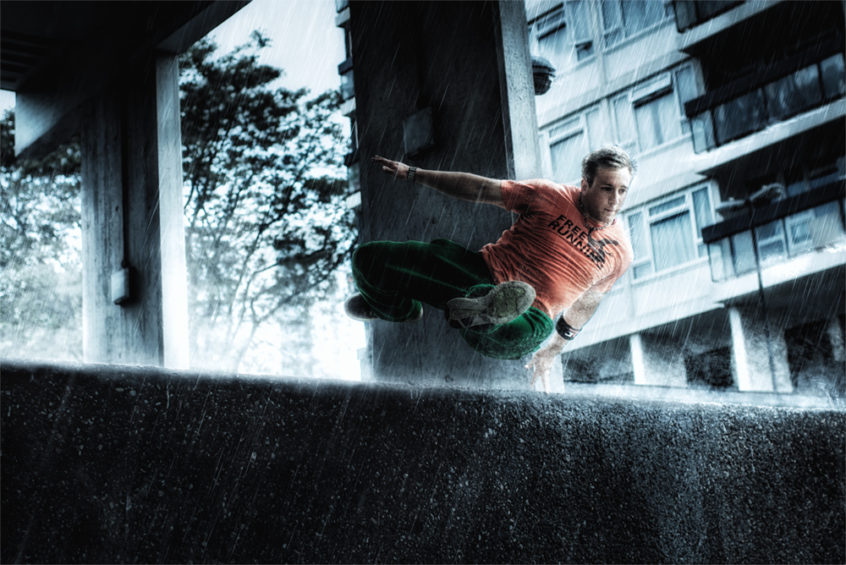 Sam Parham has been Freerunning for over 15 years, and gained particular recognition as one of the core members of 3RUN.
Holder of 3 Guinness World Records, Sam has been a key pioneer of Parkour, communicating it to the masses through his videos, which have received millions of views world wide, most notably his Poetry in Motion. 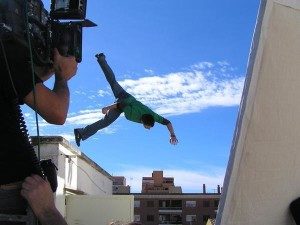 Sam soon began to make a name for himself in the film industry as a qualified stunt performer, for which he was also awarded a Screen Actors Guild Award for his involvement in HBO’s Game Of Thrones series.

His performance skills and experience have seen him go onto choreograph and action design for countless commercials and online features including the smash hit Pepsi – Unbelievable Game with over 4 million views online.

To this day, Sam continues to travel the globe spreading the positive message of Parkour, sharing his knowledge and skills at grass route level. In addition to this, he continues to perform and choreograph shows and sequences adding to his ever impressive resume. 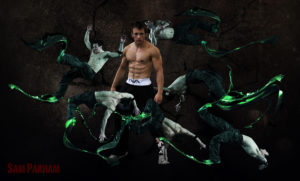