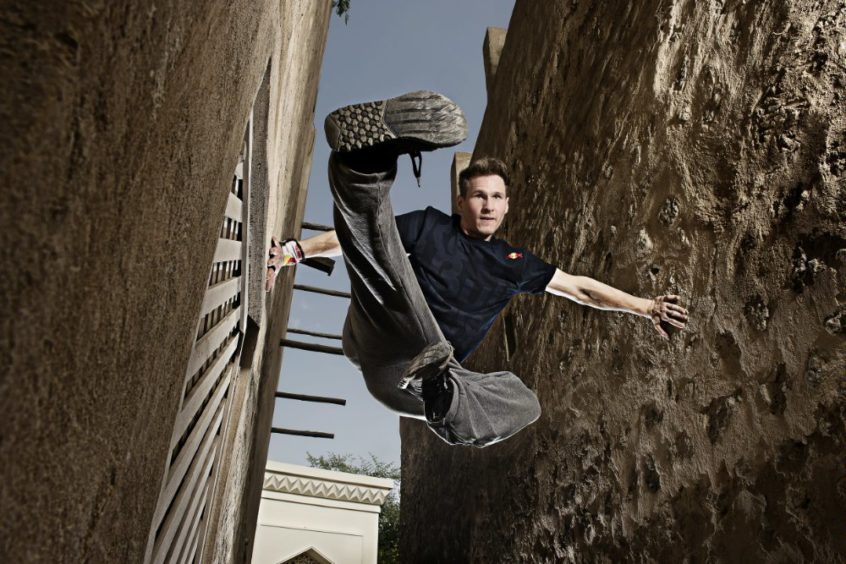 For the last 12 years, Ryan Doyle has set the boundaries and continues to raise the bar in discovering what the human body is capable of, especially when it is not suppressed by what society says is ‘socially accepted behaviour’. Ryan was influenced by movement from age 1, Walking at only 7 months old, he quickly learned about gravity and its consequences when he broke his arm doing a front flip at 3 years old. 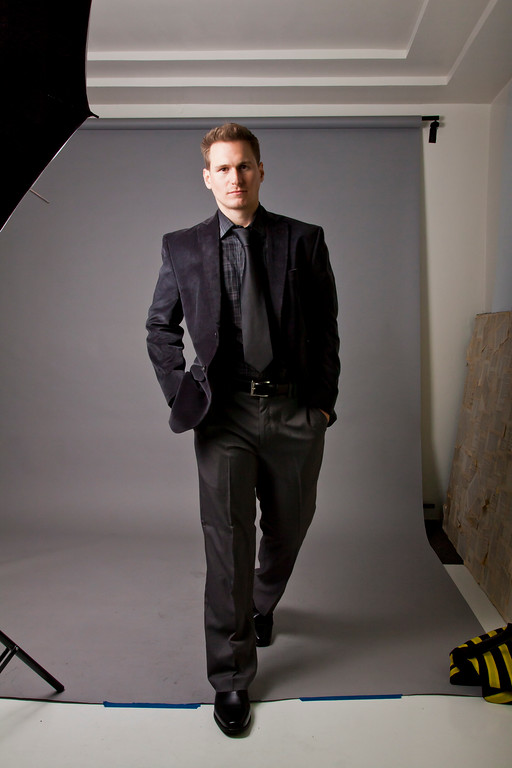 While growing into his teen years and discovering Jackie Chan, Ryan joined a Korean martial arts class until he got his 1st degree black-belt in KUK-SOOL-WON. Combining martial art skills with self-taught gymnastics, Ryan discovered ‘Tricking’ and went on to become a National Tricking Champion in 2006, 07,09 & 2010.

Ryan became the first international Freerunning Champion, winning the Red Bull – Art of Motion in Vienna 2007. Then went on to be the Parkour Ambassador for Red Bull and the Art-of-Motion Consultant.

Co-Starring in MTVs Ultimate Parkour Challenge, and Freerunner The Movie, Ryan Continues to be a ‘Voice’ for the discipline of Parkour and delivers the messages of this inclusive art around the world.

WFPF (World Freerunning Parkour Federation) adopted Ryan as a founding athlete in 2007 and together with several athletes from the UK, USA and Europe, took the art to America were it exploded into the youth culture.

Since then, he has become an international champion, Ambassador of parkour for Red Bull, and the Art of Motion Consultant.

Ryan was born in Liverpool, UK in 1984, studied Media at Hope University. He continues to teach at his Freerunning Academy founded 2004 in Liverpool. 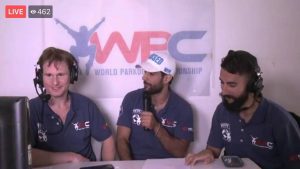 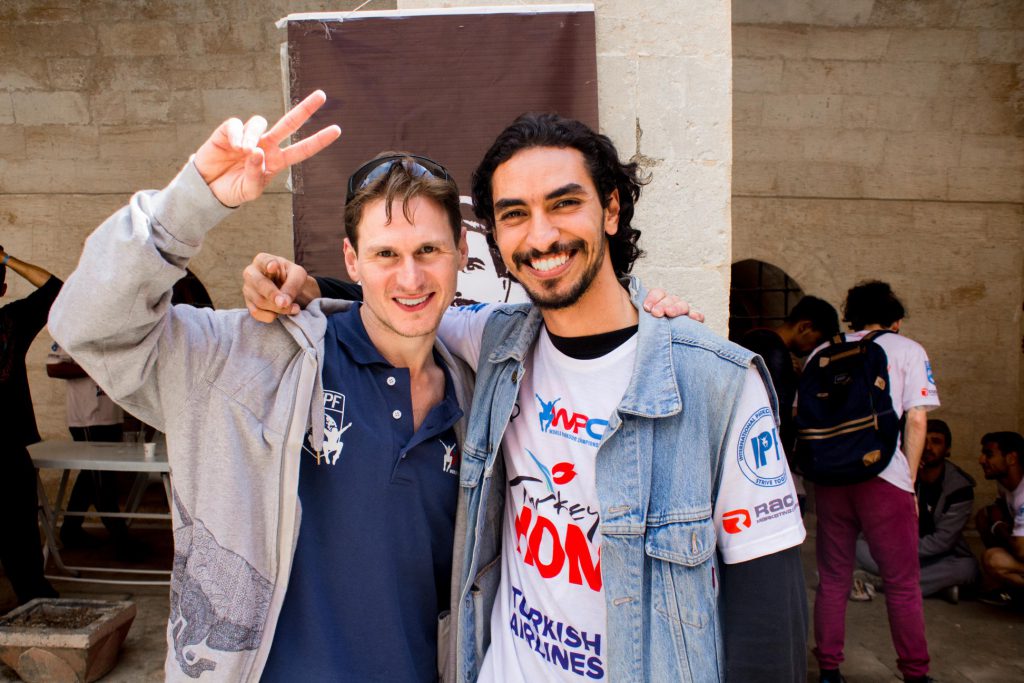 It all started here when Ryan’s video “Crazy Park Day” went viral back in 2007!

See Ryan’s Bio and Resume from his website below:

He excelled in Korean Martial Arts with a national title and integrated action choreography into his media work. First Appearing as a supporting artist in the UK series “Hollyoaks”, he stepped into acting whilst at university and trained at Magul theatre school

For years Ryan toured the UK with a signed rap band, before winning two national events in one day. His action short “SACRIFICE” won ‘Best Film’ at the ScreenTest film festival. He later won the National Extreme Tricking battle that same afternoon.

Ryan partnered with the World freerunning Parkour federation to produce “MTVs Ultimate Parkour Challenge”, His passion to perform took him to many competitions. He defended his tricking title 4X and became 2X World Freerunning Champion at the Red Bull art of Motion 2007/2011.

Ryan has travelled the world as a Red Bull Athlete on action media projects that push the human body to its limits. He appeared on National-Geographics’s-Fight Science”, the “Late Night Show with Jimmy Fallon”, stunt-doubled for Ellen Degeneres and won “Best International Series” at the YouTube Streamy Awards 2013 with the online viral series “Travel Story”

Ryan partnered with members of the Liverpool Parkour community to open the UKs biggest Urban Sports facility. Airborn Academy is pioneering the New-Age training gyms that are emerging all over the world.

Ryan was cast as the evil character ‘Finch’ in the “Freerunner” Movie (2011) of course he did all his own stunts including the fight choreographer in the feature.

“I’ve got a treat for you that’ll have you boucing off the walls” – Sir. Alan Sugar

2006 – “Winner” for ‘Best Film” at Screentest Film Festival with “Sacrifice”