Every so often we like to feature one person’s story as every person has one!  Parkour creates all kinds of challenges and all kinds of adventures.  Here is one man’s journey.

If you ask Marc Freccero what he does, he’ll simply reply, “Love life and inspire
other people to do the same.” But there’s a lot more to him than that. Freccero
is a DJ, Music Producer, Entrepreneur, Athlete, Blogger, Traveler, and more –
he’s someone who truly believes in exploring everything life has to
offer.  As the result of his natural personality, Freccero embarked on an incredible
journey last year in 2014. He called it The Light Nearby Project, deriving the
name from the quote “Never fear shadows. They simply mean there’s a light shining somewhere nearby” by Ruth E. Renkel.

The idea was created after Freccero had enough. “I graduated from UMass Amherst with
an Accounting degree, worked in an Accounting firm for two months, and then
quit. Life is too short to be doing something you don’t like doing,” Freccero
states. Roughly a year after he quit, Freccero realized he was doing the same
thing everyone else was doing: Making music and putting it online.  “If you want to make a change, you have to think of something different. Everyone knows this, but few people actually do it. If you want something, intertwine your personality and all your fibers into your project. In doing so, it will
make it more unique than anyone else in the world – then just combine that with
a crazy work ethic, and you’ll be on your way.”

The idea was way easier said than done: Freccero drove around the United States for
10 months, and produced a song about 10 major cities, each song reflecting his
personal take on that city. In addition, he did the entire journey while living
completely out of his van.  “I wanted to do something not to get pity or sympathy, but instead to inspire other people by leading by example. If I can live out of a van for 10 months, and
endure the struggle, anyone can wake up and pursue that they love.” 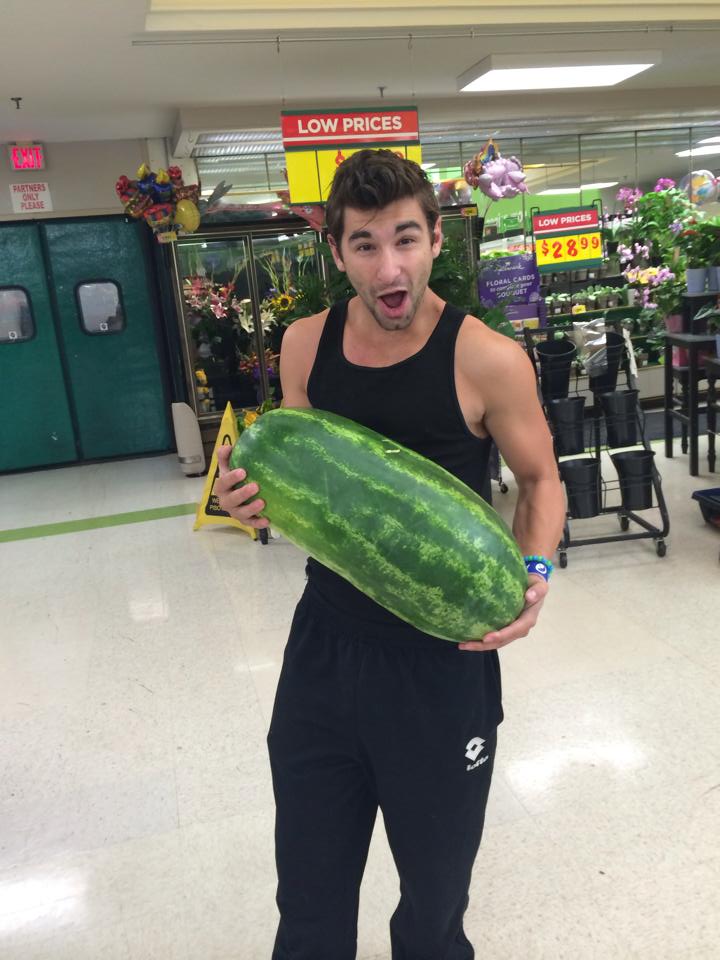 The tour/project was a complete success, as Freccero connected with extremely
well-known figures and performed at festivals and clubs all around the US. The
album was released earlier this year, and you can listen and download it for
free here: The
Light Nearby.

When asked what made this tour so successful, Freccero simply responded, “I cleaned
toilets right!”

…What?
We asked him to explain more.

“Although last year [2014] was a huge success, I can’t even describe the horrific
challenges I endured. I barely ate at points and my skin even changed color. I
worked on little sleep, slept wherever I could find parking, and brushed my
teeth in coffee shops all around the country. The physical difficulties didn’t
even compare to the mental side of it, however, as the constant stress and fear
was overwhelming.”

“And in order to be successful, you have to do everything right. The way I produce
music is the way I do Parkour, which is the way I write, so on and so forth. I
put my 100% into everything I do, because that’s the only way to live. There
were points on the tour where I cleaned toilets to help out people who helped
me, and I made sure that every time I cleaned them, they were amazing.
The way you do one activity is the way you do every activity, even if it’s
something as simple as cleaning toilets.”

You can check out Marc Freccero’s Official Website Here: www.MarcFreccero.com
And one of his original songs which was used on the North American Women’s Parkour Jam 2015 video.  https://www.youtube.com/watch?v=22WMshy8SUI&feature=youtu.be 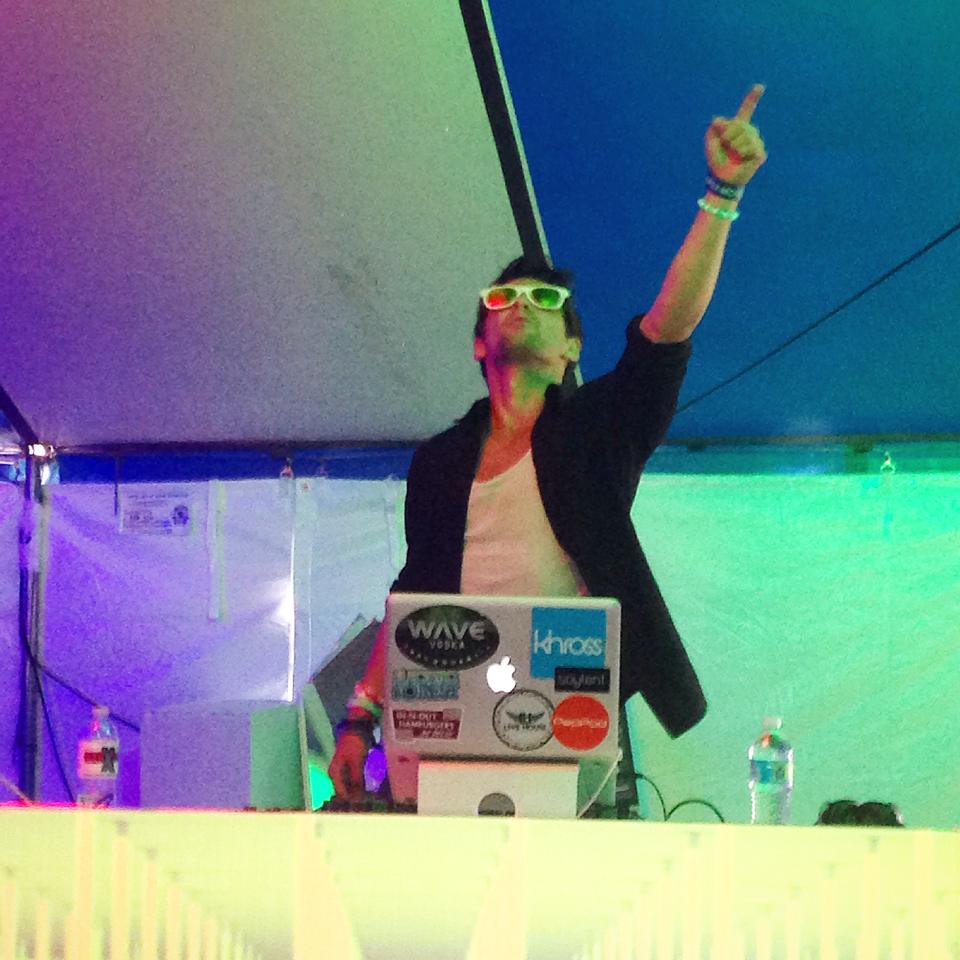 One Comment on “The Parkour Life?! Can you clean toilets? One man’s journey…”