Joey is an absolute phenom. He has placed on the podium of just about every major competition he has competed in and was the FIRST place Champion of the WFPF “Jump Off” World Championships in Las Vegas of 2017!  In addition his list of podiums include:   NAPC 4 times (three 1st place), AoM, Airwipp, & APEX Int.

His career as a freerunner is in many ways just getting started, but in such a short space of time, Joey has hit the scene with an explosion of achievements and success.

Ranked without doubt as one of the top competitors in the world, Joey is also a seasoned performer having performed Live Shows across the globe! 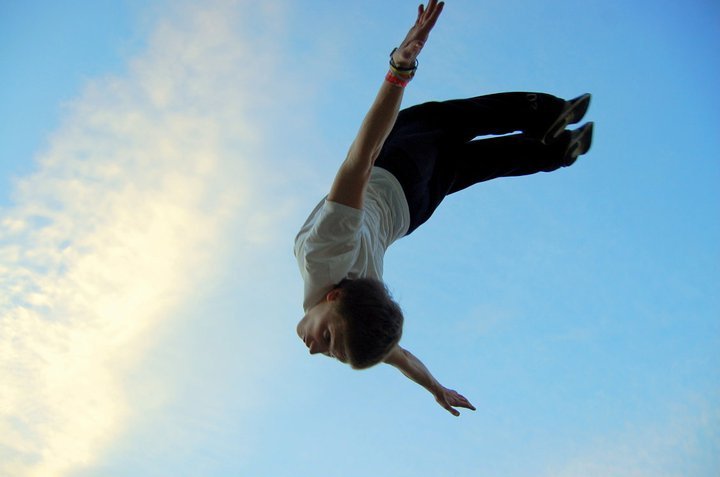 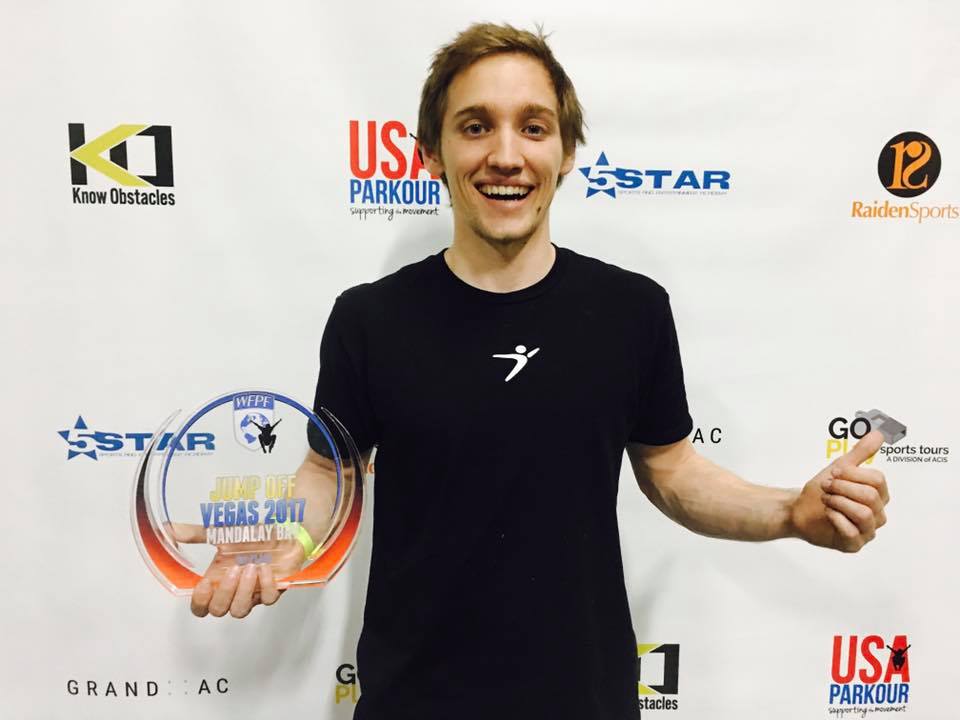