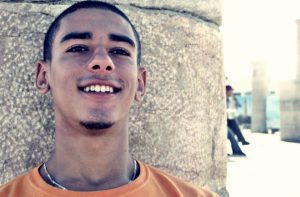 Ahmed El Gazzar has become one of Morocco’s most iconic parkour athletes and is one of the most enduring traceurs in Morocco having been in the parkour scene there for over ten years.  He has become a respected and compassionate leader, known to all traceurs in Morocco.  He speaks fluent, Arabic, English, and French and is very proud of his university education.  He has become a WFPF sponsored athlete after finishing in first place in the Meknes Morocco Parkour Day Championship.  Ahmed was that kind of kid who made obstacle courses around the house, would jump over things, and was always climbing on everything… and then he figured out what he was doing had a name and it all of a sudden became legit!  From that day forward parkour became an absolutely incremental part of his life.  It was like catching something that he has been chasing after his whole life, but didn’t know it.   Ahmed started practicing parkour in about 2005.  Through the years, some of his friends have given up parkour, which made him promise himself, that he wouldn’t.   Ahmed began training much harder and started traveling in 2011.  He was inspired by all his travels, meeting people from different cultures and new friends, having great moments and creating amazing memories through parkour. 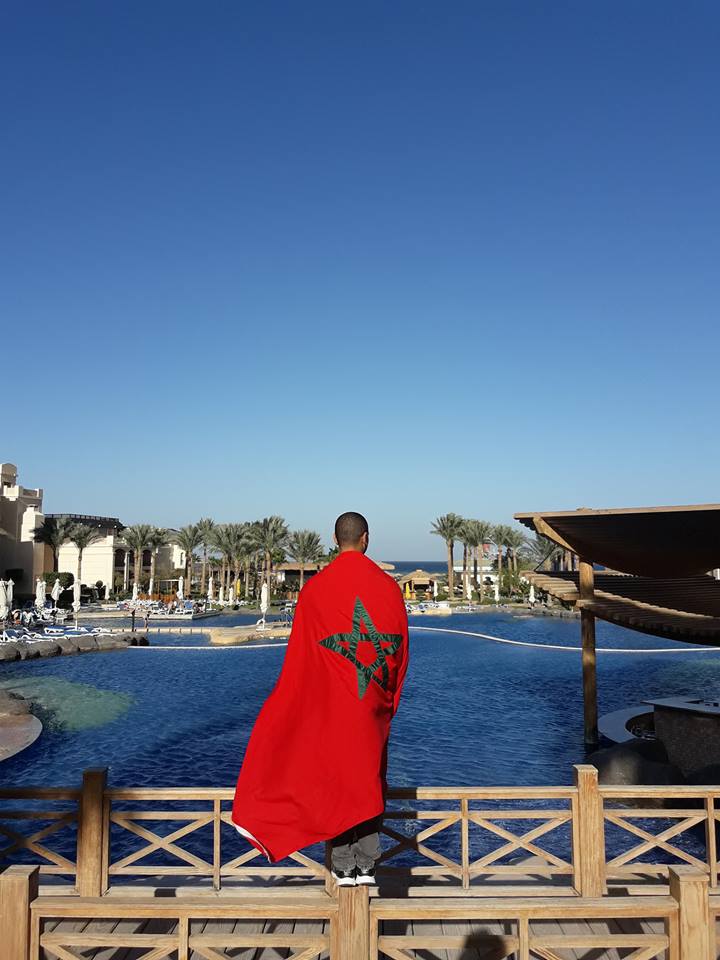 Ahmed’s experiences traveling and meeting people over has time helped shape his vision about parkour/freerunning and has allowed him to grow and expand in many areas of his life.  With knowledge and recognition comes responsibility to those young Moroccan parkour athletes who are now following in his footsteps and look up to him.   Now he feels like he must pass on the things he has learned over the years and one of his biggest dreams is to help people to realize that parkour can be so helpful and powerful to the individual.  It can make people’s lives better because parkour teaches you how to overcome your fears and how to face them.  Now that he’s a WFPF sponsored athlete, he’s so overwhelmed and appreciative that he can’t wait to help the community in Morocco to grow.    His practice of parkour and his efforts to help others are what give Ahmed’s life true meaning.