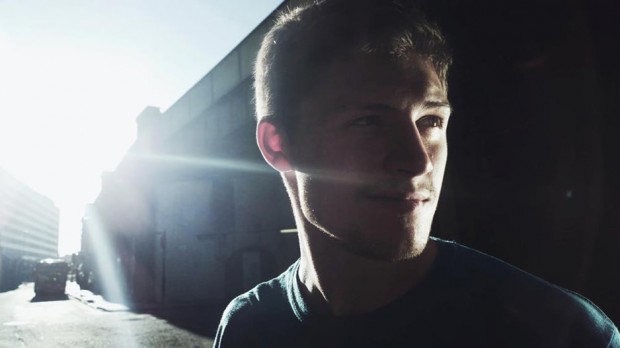 We are delighted to announce that WFPF Athlete and all around lovely guy, Pip Andersen, has landed himself a role in the new Star Wars movie! Pip went through the open casting process and was selected out of 67,000 potential candidates.  Pip auditioned for the role of ‘Thomas’, aged 19 to 23 years old, and described as “athletic, smart, handsome, independent spirited”, though we anticipate this is just a codename for his real part to avoid giving away anything.

Pip has previously played the part of Spiderman in this commercial for Sony, and we are greatly looking forward to seeing him in Star Wars! Hopefully with a Lightsaber in hand!

”The Star Wars universe has always been about discovering and nurturing young talent and in casting Episode VII we wanted to remain absolutely faithful to this tradition.

“We are delighted that so many travelled to see us at the open casting calls and that we have been able to make Pip a part of the film.”

Star Wars: Episode VII is being filmed at Pinewood Studios in London after wrapping on location in Abu Dhabi in May. The movie is due to be released on the 18th December 2015.