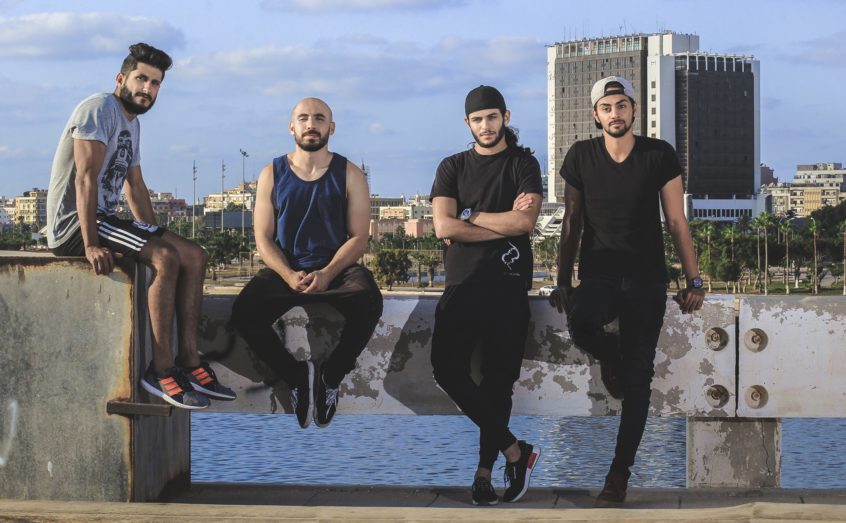 Freerun Force is a four member free-running team based in Benghazi-Libya. It was formed in 2014 by a group of friends united by the love of the sport and the desire to introduce Parkour to a country, whose a majority of it’s citizens are unaware of it’s existence. A few months after the team was formed, a war broke out … END_OF_DOCUMENT_TOKEN_TO_BE_REPLACED