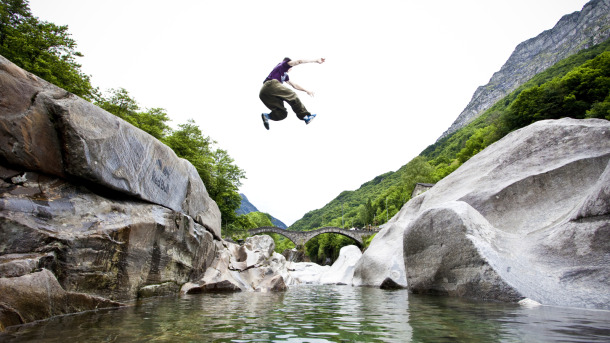 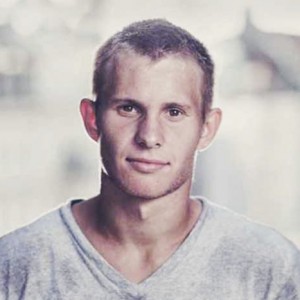 We are proud to present Pasha Petkuns, one of our newest WFPF athletes. Pasha is a 20 year old freerunner from Daugavpils, Latvia.

Known for his creative bar work and for the bounciness of his movement, Pasha first hit the scene after releasing his first showreel in May of 2009 and has not looked back since.

He gained further acclaim from becoming the first Russian-speaking winner of the Red Bull Art of Motion competition.

Pasha goes by several nicknames, having refered to himself as “The Boss” and “The Best of the Bestest” on several occasions.