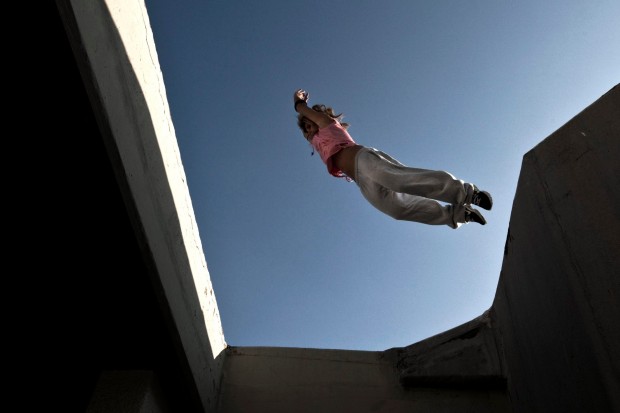 I am a Europe based actress, a film-maker, and a parkour performer.

In 2015, I was featuring at MTV U (U.S.A.) where I performed a lead in the official music video of Temporary Hero “Circus” to which I also contributed as a film-maker and a choreographer. The same year, I took part in the “Assassin’s Creed” (2016) motion picture UK’s casting, and also “The Avengers” (2018), regarding a principal role and a featured action role. In 2016, I performed a lead in the English speaking indie film “Extraordinary Machine” (2017). As for my recent work, I am currently rehearsing for a lead role in an English-speaking feature film with the working title “Avant Garde” (Not Announced -2018) which will be shooting in Greece. I am also being considered for a major role in Mindshadow Entertainment’s new super-hero feature film “We Are: Justice Nation”, which will be shooting in Canada (Not Announced -2018).

I have professional experience in action shootings since 2008. I have participated in international commercial shootings, short films, live performances, music videos and theatrical plays and have worked with well-known companies such as Ford, Cadbury, Vodafone and more.

My life is driven by magnificent opportunities, knowledge, creative challenges and inspiration. Transcending the ordinary have brought me to believe that taking action is and will always be my one and only majesty. 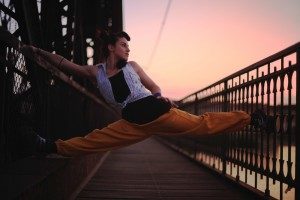