In honour of the latest JAMCAST Podcast Hosted by Travis Wong: https://www.instagram.com/thetraviswong
We wanted to share the love and feature the one and only Pasha “The Boss”; Pavel Petkuns.
JAMCAST: https://www.youtube.com/watch?v=C_6lQzxu4Yg
Pasha is an athlete who has truly carved his own style and cemented it into the history books of Parkour even comedically dubbing his latest style of movement “Pash-Kour”. 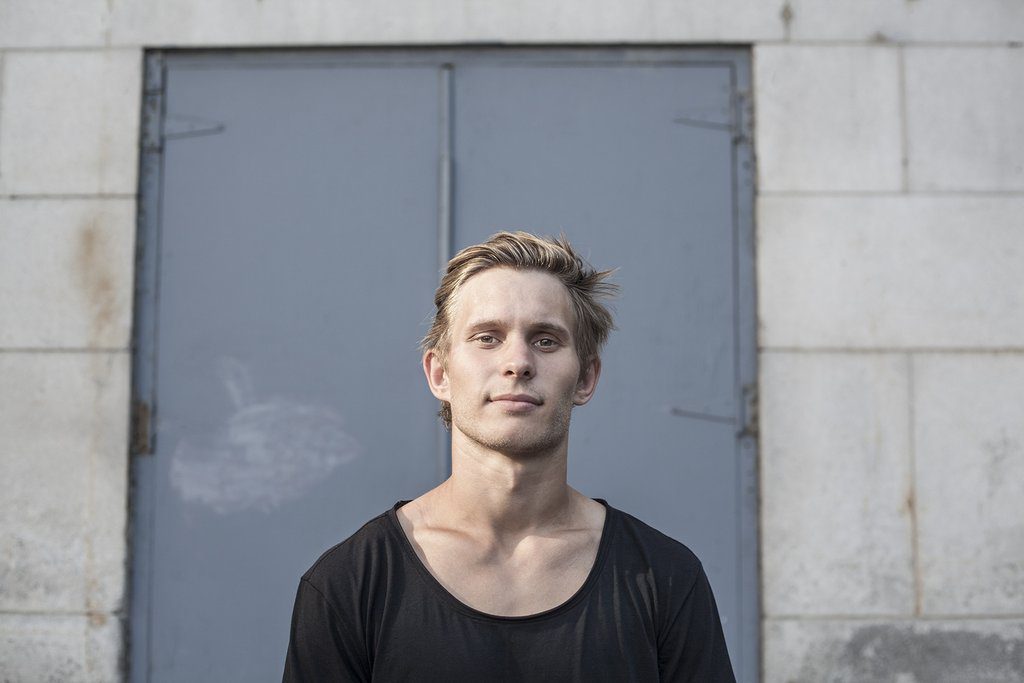 In this JamCast, Pasha talks about how he started Parkour with early inspiration from Oleg Vorslav aswell as the Yamakasi. How he and his friends would travel hours just to be able to train at a gym, and how he created his first ever video showcasing his innovation and style.
It was that video that led Pasha to competitions such as the Barclay Card Parkour Championship aswell as paved the way to RedBull Competitions and much more! 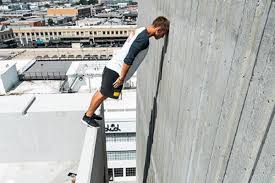 We gain an insight into how Pasha met Jason Paul, Anan and Shaun Wood to then become Team Farang, and all the other many influences along the way.
Work in Stunts, Cirque du Soleil and travelling the world sharing his movement with all through Social Media platforms and more. 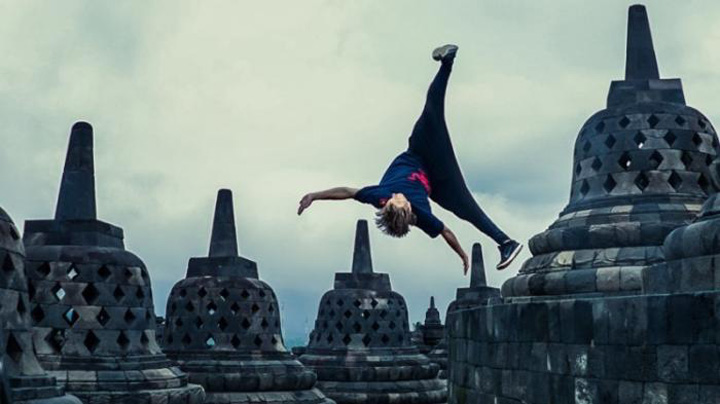 We don’t want to give away all the gems, but this Podcast sheds some really interesting insight into what makes Pasha tick, but also some much needed perspective on one of the world’s top movement athletes, and how he deals with pressure, fear, and staying true to himself in ultimately pursuing what makes him happy over any other temptation.