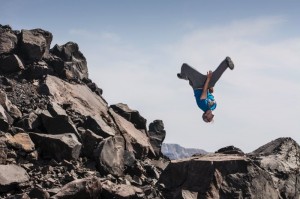 Last year, Ryan Doyle went on a epic trip around the planet, visiting world wonders and spreading his movement as he went. We recently revisited the travel story series (which actually won a Youtube Award) and took some time to collect up some of our favourite photos from the project. We then had a chat with Ryan himself to get a little insider info on each of the photos and how the experience was for him at the time! 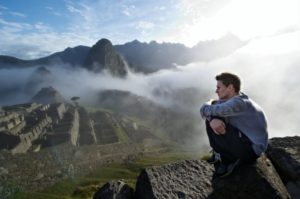 In this one I was actually trying to catch my breath, I was 8000 feet high… it was hard to breathe. 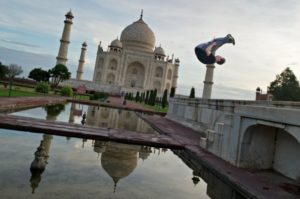 After this shot I fell into the water below me haha! 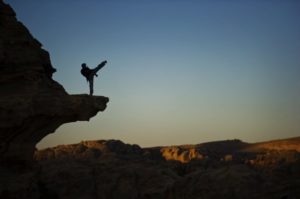 This is one of my favourite shots in the whole series, I dare anyone to go out at that point in the Jordanian desert and balance on one leg! 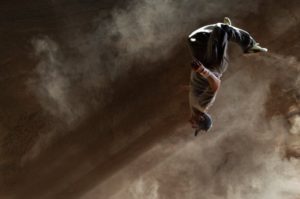 In this shot it was really difficult as I had to kick all the sand/dust up to make this effect. 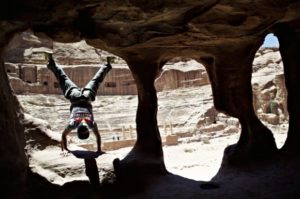 This is actually someones house haha… 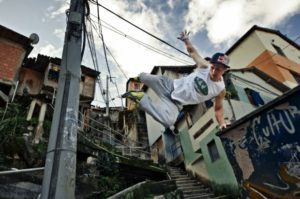 This is was a hard, difficult day… there wasn’t anything soft to land on and everything was concrete. 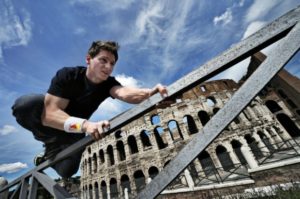 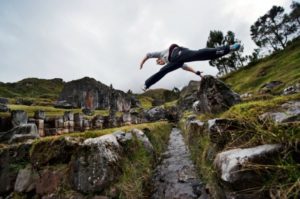 This was a great place, Inca Ruins. The rock in the background is where I did the Kong Gainer. 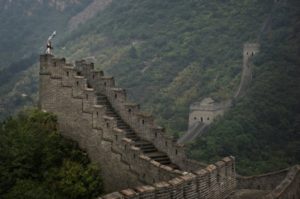 I definitely made sure that I was going to fall inside and not outside haha. I busted my knee doing a 540 front flip off the guard tower in the background. 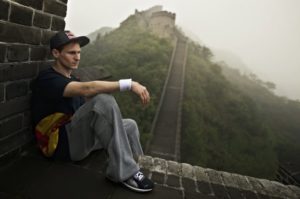 At this moment I had realised that I had completed all 7 wonders, it was the moment where I felt like “Yes we are finished!” 🙂